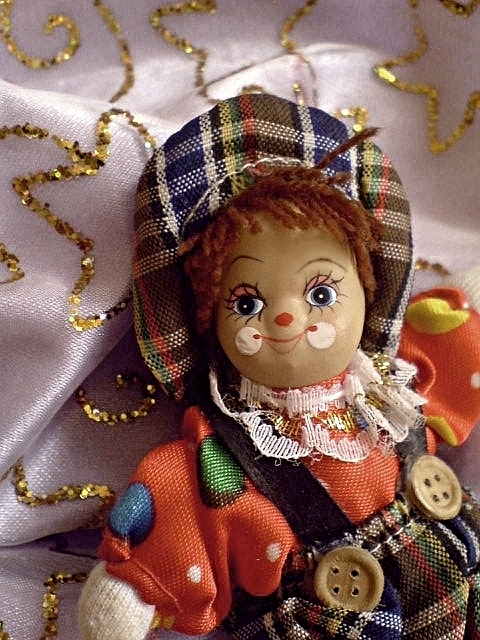 Free translation in 2019/2020 /German language letter you may find here.

As reported today on the broadcaster NDR Info, Israel attacked the Gaza Strip, which is still fueling the war with Palestine today.

Again people have been killed and severely were injured to be a cripple for life.

It was also reported again that human trafficking is booming and making millions with it.

An abandoned ship reached an island on the Italian Mediterranean coast in the last few hours, transporting almost starved refugees and many starved corpses.

The ship came from Libya and transported people who have already left the desert of Africa behind them thousands of kilometers and who have fled to get from Libya across the Mediterranean to Europe.

No doubt, it was a little ship, the on the off-chance was exposed from the slave traders, since there is given a probability that commission ships and organizations against the slave trade would be able to pick up big ships and tow off this ship back on high seas.

I had already pointed out by a letter that the slave trade is also extradited to the business with the organ transplant.

These criminal organizations have the necessary averages and can also locate an exposed ship by airplane.

It is a tragedy with you!

Please, the informed people who were in notice of my person will have to step forward now.

However the Creation could make noticeable and announce by means of my person, it is a fact, that thousands of witnesses can confirm in this regard.

This given factor can be testified in the first place by the Luebecker citizens.

These witnesses however have nothing better to do than to play-act stupidly by this event.

My person now requests that precisely this Luebecker groups of persons at last stand straight in front of their Creator.

Despite these circumstances, these Luebeck creatures and other informed people did not prevent the Iraq war, in which, by the way, children also lost their lives, but the Luebeckers came along without any punish till this day.

You and other informed people did not prevent equally that people had to flee across the seas and in these cases died very painfully also by the death from starvation.

There died of starvation 85 people and the rest of the 15 people were found half starved on the "ship" and that exactly in the year 2003.

That you will not dare to do once again, so I do hope!

Now my person wishes that hundreds of well-informed people from Luebeck will immediately form commissions and board a plane to bear witness to what has happened especially here in Luebeck.

This means that they will primarily fly to Israel, Palestine and also to Libya in order to visit and inform Ariel Sharon, among other things, so that at least the current wars in the world can be ended in this situation.

Likewise, informed people who have dealt with human trafficking will visit M. al-Gaddafi and reprimand him about it.


In the case of failure of the taken place conversations, anyone, who was aware of the writings of my person, especially the given letter about the human trafficking, with the exception of the called non-replace personalities**, will have to be smuggled onto such a ship, if the conversations that have been unsuccessful.

If you and people like you should act contravene then a correct payoff through the Cudgel of the Empress will certainly follow also retroactively.

If you and this mentioned ones are unprotected and without enough foods on the high seas, in that case you certainly will find possibilities through wishes, how one would be able to save such a ship, loaded with children and long traveled refugees.

You should also be better informed about the force with which such a "payoff" will take place and what force is fundamentally behind my Cudgel!

I would like to ask the NDR Info editors whether you need such sensational reports in order to keep the listener quota, as my person has already written to yours association about people smuggling.

I also suspect that the people on the commission ships of many anti-human trafficking organizations only need a sense of achievement by allowing them to fish up abandoned ships.

Nowadays there are many ways to counteract such inhumane practices and not wait to see if a fish has netted again.

I very much hope that you and your kind will come up with a solution at the right time in the right place.

HP.:  It will nobody help anymore be writing polite letters or giving standard answers.

Please ask about my person and then go to that governments with the order of the Empress.

Please work unobtrusive in this manner but speedy.

Farther let finish worldwide all expensive operations for people, who are older than sixty-nine years, since it is only a degrading torture for the old people and that goes for everyone equally in the world.

Instead, take all the possible capacity for work of the medical profession to restructure the hospitals to Africa, Asia and South America to conquer the high rate of children mortality.

It can not be true, that an old human beeing may have a better life quality or may live two or some more years longer by high costs, while for the same coasts and capacity for work may be three children or much more could be saved, whose still have their full life ahead of them.