A sandbox is obviously not enough for the little boys!

Shame on you, you sick creatures, and be grateful that my person, among others, is still alive and reasonably unharmed!

You and your kind can be prepared for the appropriate and adequate retaliation!

Hanseatic City of LUEBECK - The Mayor

Warning: Eviction of the first and second floor flats and transfer of ownership of the residential building Am Aehrenfeld 15 as already ordered! 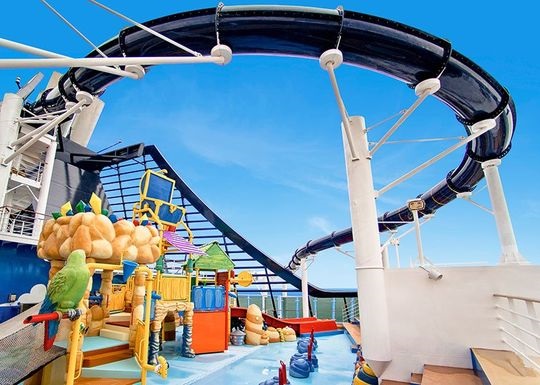 Please let the document be translated in many languages and be handed over to the correspodig people!

Dear Ladies and Gentlemen of the Hanseatic City of Luebeck, Dear Mr D. ..,

Unfortunately, it does indeed look as if the construction workers on the opposite side of the street, and not just some tenants from the immediate neighbourhood, intended to cause bodily harm by deliberately disturbing the noise in my house.

How do you actually deal with your tenants?

You and your kind probably belong to those generations that grew up with a so-called anti-authoritarian upbringing.

Just because your and other parents were obviously not able to bring you and your kind up properly, now other people have to suffer!

Quite apart from that, this will make my work even harder and here in Luebeck even busier, as some tasks will hardly be manageable with spoilt brats!

So it is high time to call men to the scene and for this reason this warning is published!

Maybe it really makes more sense to bring the American blue helmets to the arena as well!

Especially for a so-called landlord of my flat, it would be high time to act like a man and not like a kindergarten child by no longer holding out his hand for the monthly rent and also some contractual changes by the landlord must be the order of the day!

Some decency and independent action by the landlord should have been expected as a paying member for the use of a dangerous living space in this madhouse!

Come to your senses and finally speak out as contemporary witnesses what has happened in this matter with you and others!

You are presumably suffering from a loss of reality due to would-be affectations and, in addition and knowingly, in the matter of the person of my sister Mrs. R. K., you have not granted her* the possibility of an empty flat to rent here in the vicinity of my person, on the grounds that a rental of a "born Kater" is sufficient for you!

You don't know that visually "broken" people often possess something that you and others quite obviously lack, but which is very important for every person and it would be good for all tenants to surround themselves with special people as well.

Unlike special people, breaking into a flat by a neighbour or by a landlord or by the council is punishable by law with a custodial sentence, as I hope you will know!

You will please immediately think about the situation you are also in, like every other human being as well, and you will render obedience, and please do so immediately!

Do not try to involve your lawyers as stooges who, strictly speaking, have to finance your tenants but you can direct these lawyers against one of the tenants!

You will ask a notary to have the ownership of the above-mentioned house transferred in accordance with my request and entered in the land register at your expense!

Should you fail to comply, your other properties will be transferred to the Grundstuecksgesellschaft-Trave of the Hanseatic City of Luebeck and your accounts will be frozen!

My person's time is already greatly reduced to the necessary activities in the matter and therefore everyone may expect that the City of Luebeck will react correctly according to the situation and that you too, like a man and not like a stupid kindergarten child, will make sensible arrangements regarding this residential building at Am Aehrenfeld 15 without causing a stress situation, which my person has already deposited and demanded in writing on the Internet.

HP: If it hadn't been for my flatmate or husband Mr. W. F., my person would have stopped paying the rent long ago and would possibly have already been on site and read you the riot act!

The fact that this e-mail has to be published on the internet should slowly become clear to you as well.

If you have really only dealt with your tenants in this way out of greed, then the following also applies to you and all those involved:

The announced trip to Moscow could become a priority for my person for current reasons!